A Chinese parable by Hermann Hesse 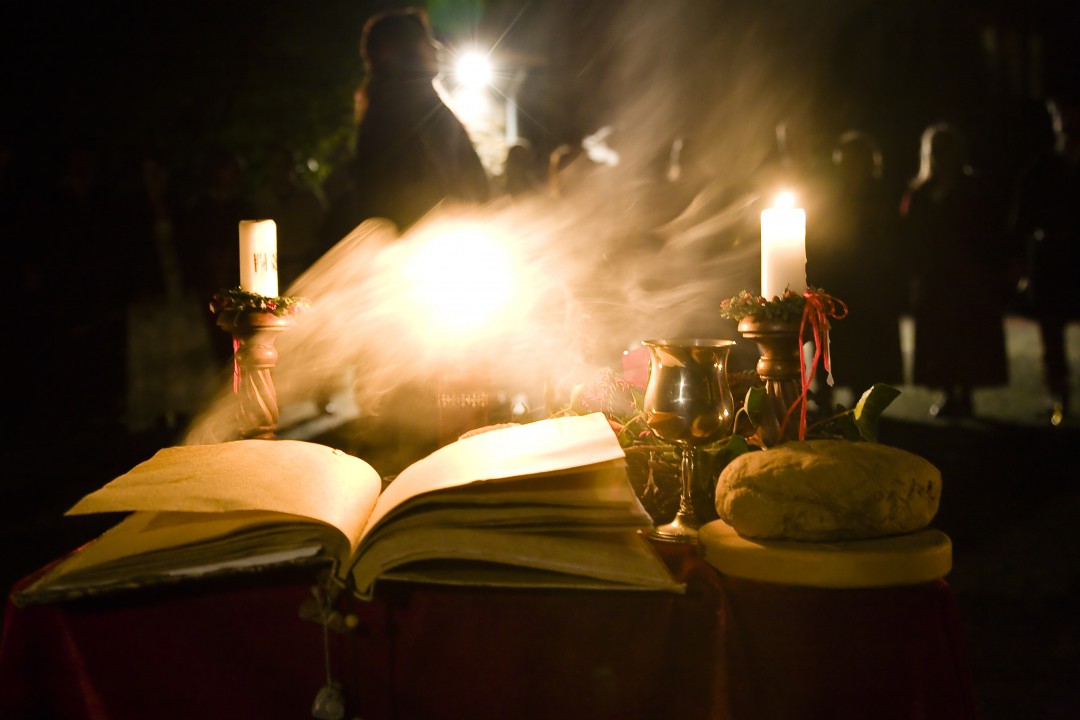 An old man called Chunglang, that means ‘Master Rock’, owned a small estate in the mountains. One day, it so happened that
he lost one of his horses. And so his neighbors came to express their condolences for Chunglang’s misfortune.

But the old man asked: ‘How do you know that this is a misfortune?’ And lo and behold: a few days later, the horse returned and brought a whole pack of wild horses along. Again, the neighbors arrived and wanted to congratulate him for his good fortune.

The old man from the mountains thus spoke: ‘How do you know that this is good fortune?’

Since there were so many horses at his disposal now, the son
of the old man began to develop a liking for horse-riding, and one day he broke his leg. And again they came, the neighbors, to express their sympathy. And again the old man said to them: ‘How do you know that this is a misfortune?’

In the following year, the commission of the ‘Langen Latten’ appeared in the mountains to draft strong men to serve the emperor as palanquin bearer and for other lowly works. The son of the old man, who still had damage on his leg, wasn’t taken. 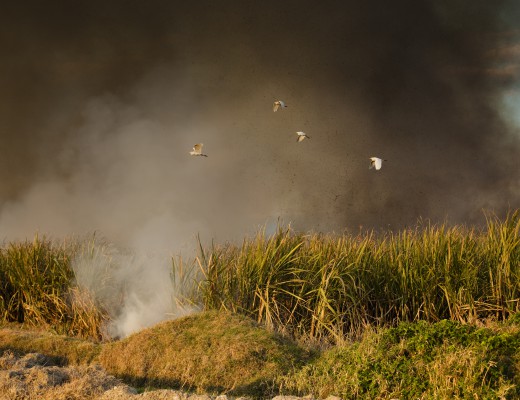 Letter to my Higher Self 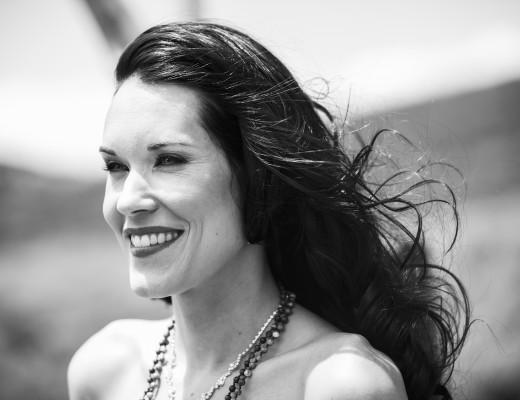 Two weeks with the Spiritual Catalyst 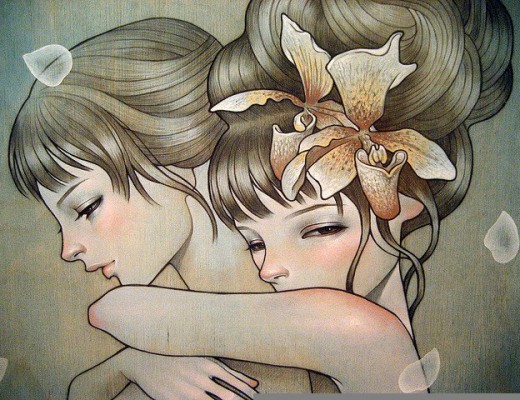 A letter to my Anger 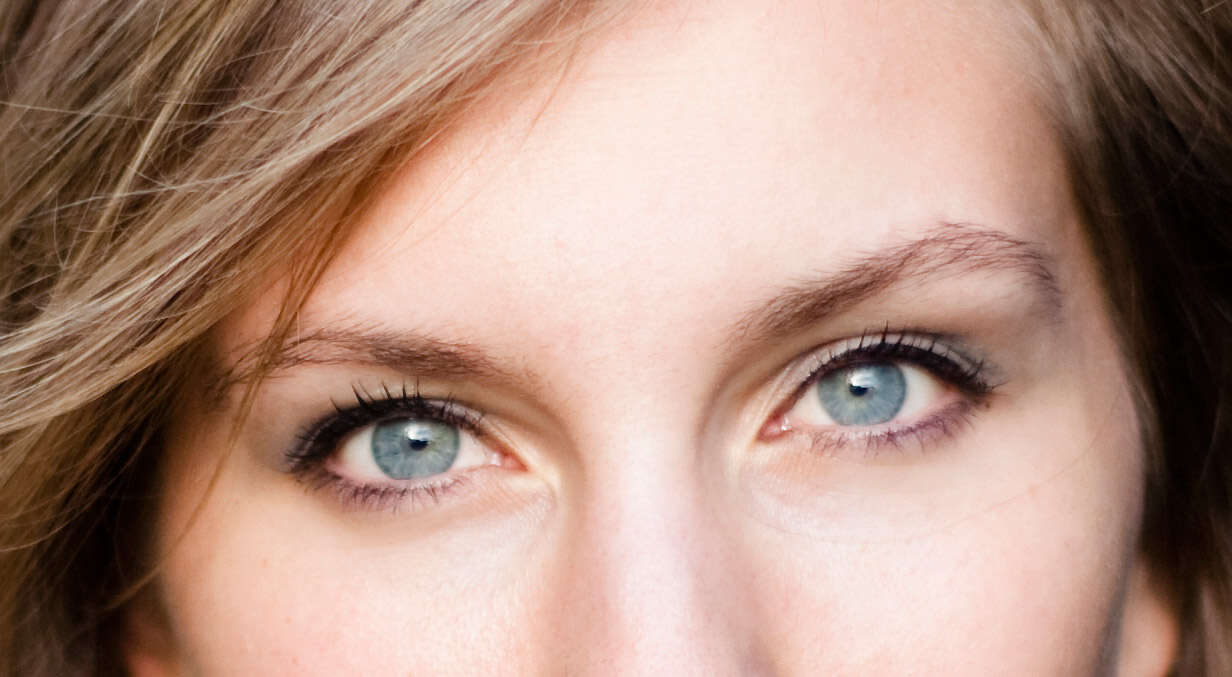 Alice Smeets is a spiritual guide and artist. Her passion is change and she uses her skills to catalyze a transformation of old belief systems. She provides guidance for others to find their purpose in life and is an emotional midwife to those who want to heal their wounds from the past.

Join me in Haiti 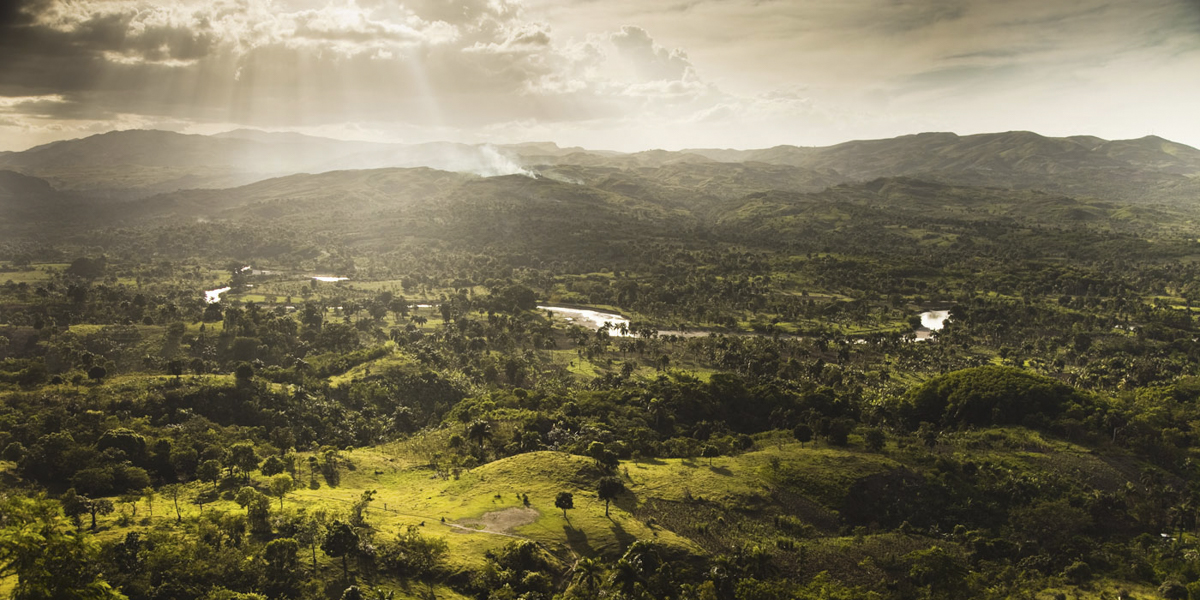 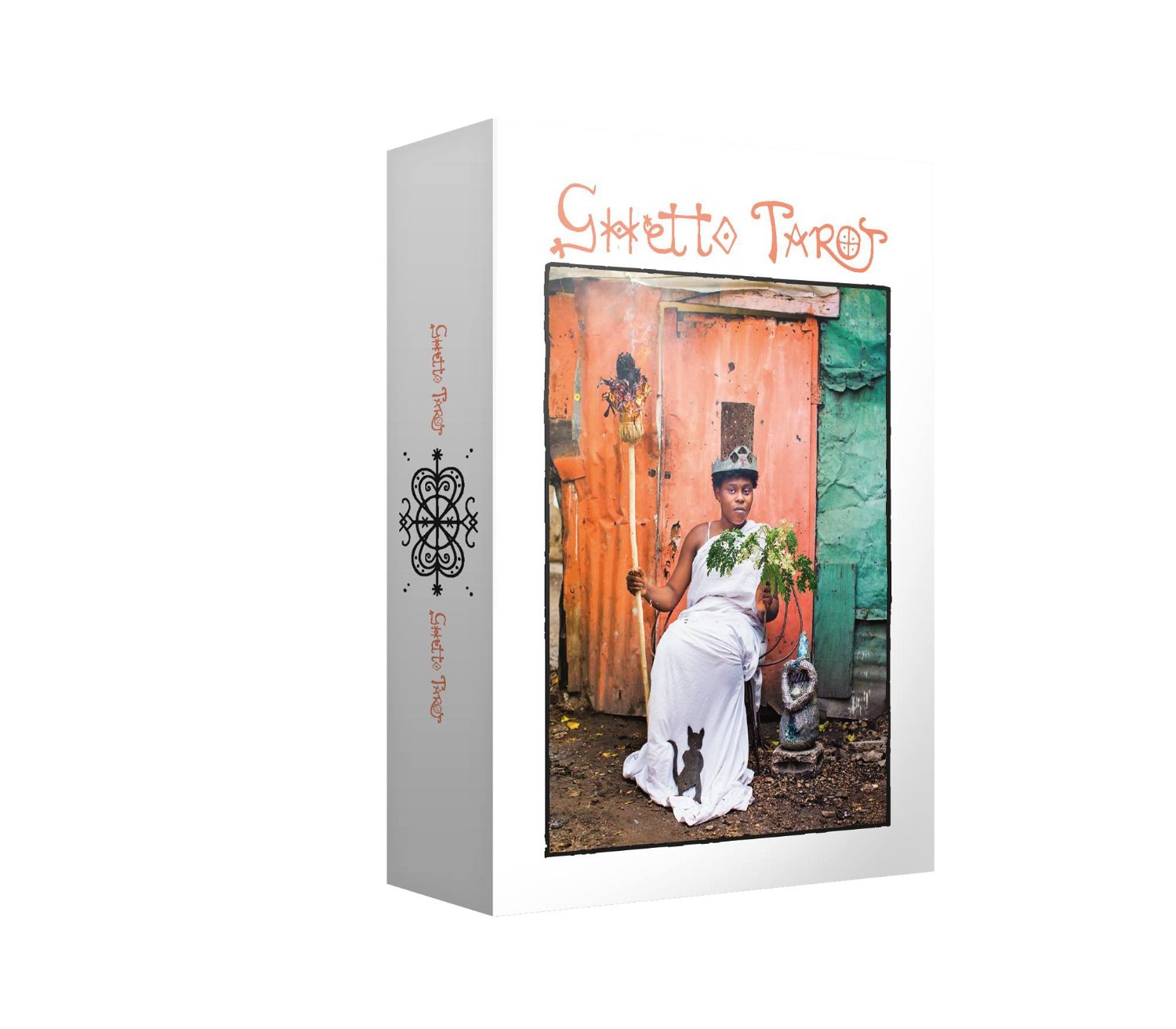